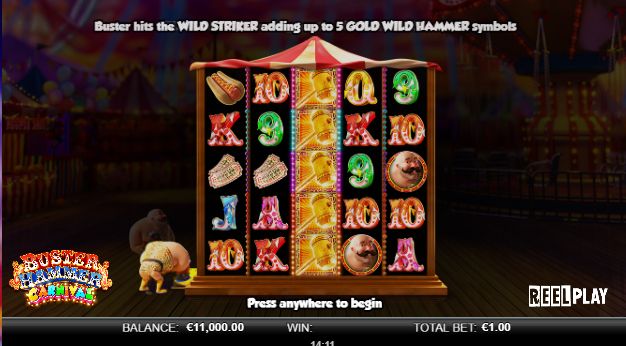 Buster is back and is bigger than ever in Buster Hammer Carnival. It is the sequel to the popular Buster Hammer game boasting a 3125 ways, 5×5 reel layout in the base game. Land a Wild Hammer Symbol on a win and Buster will test out his strength by smashing the High Striker! 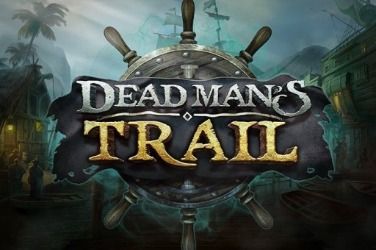 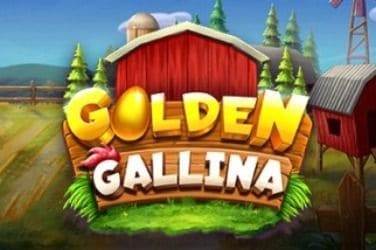 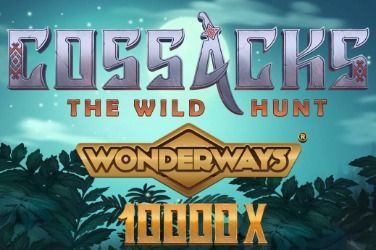 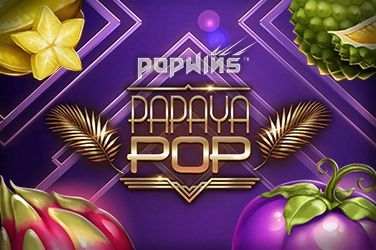