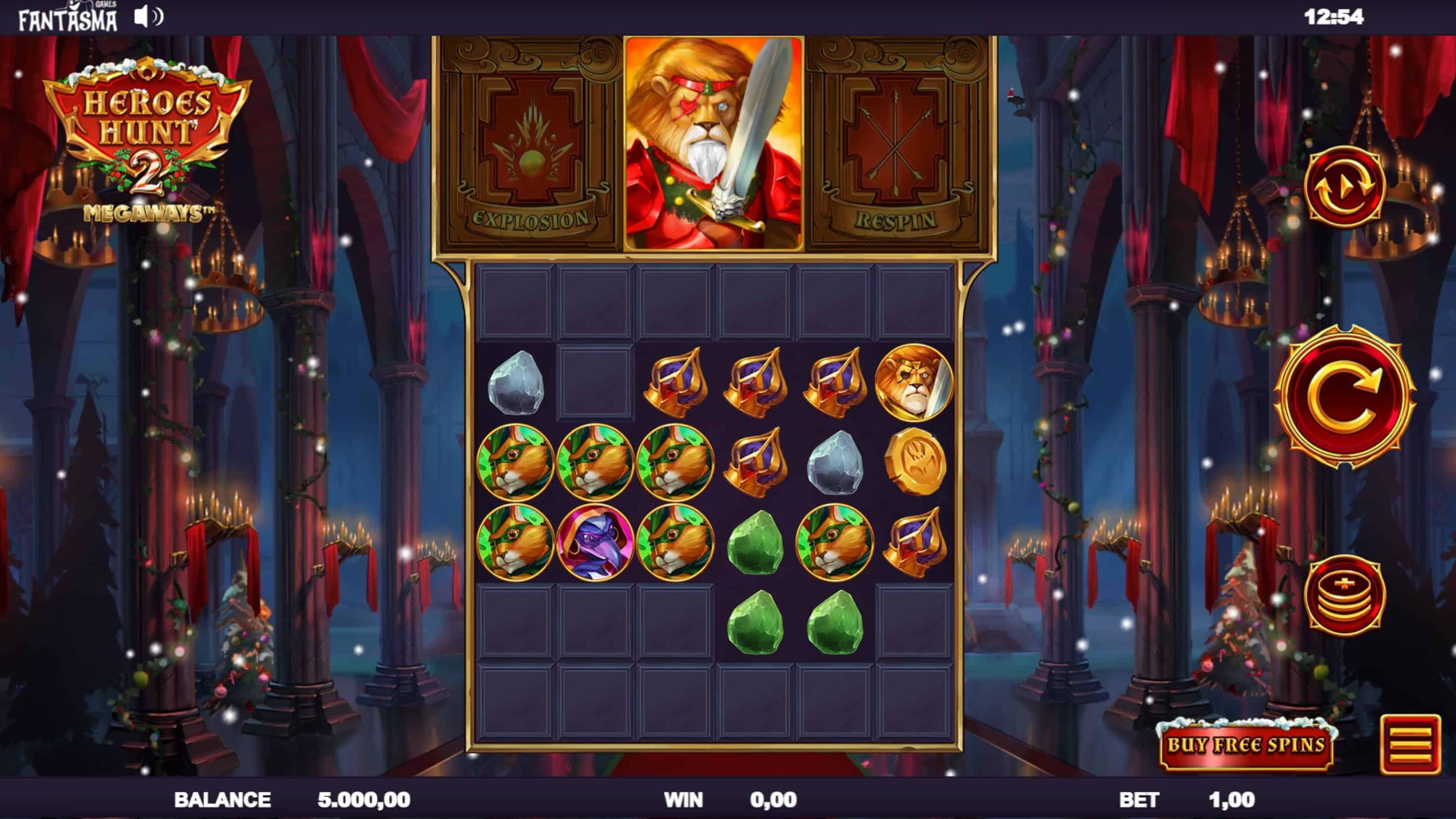 Heroes Hunt 2 Megaways, a game using the core concepts found in the first, with new missions to complete. After the three heroes slew the dragon of the first Heroes Hunt game, their services have been called on once again. This time a new terror has been awakened, centering on an old castle – two villains actually. The heroes have dual monsters to take down, in the form of werewolves and vampires.

Live Speed Baccarat A at Casino Mauritius
Play for Real 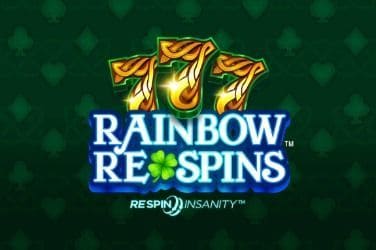 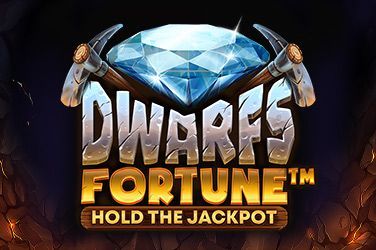 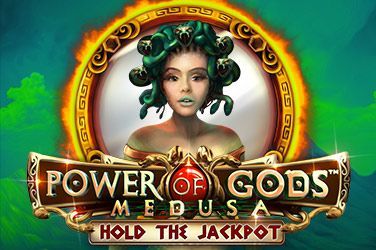