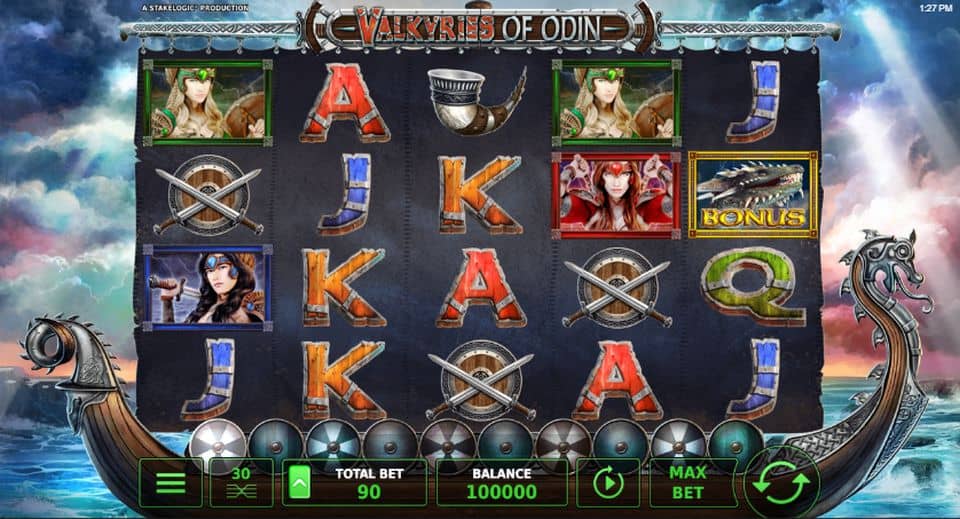 The Valkyries were the helpers of the god Odin, and these female spirits chose which warriors would live and which would die in battle. Of those that die, some will go to Freya’s field of the afterlife and the others to Valhalla to serve Odin. The powerful Valkyries of Odin are the stars of this slot and features as expanding symbols with the power to substitute.

Bonuses across the Galaxy at Genesis Casino 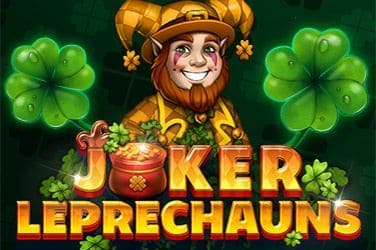 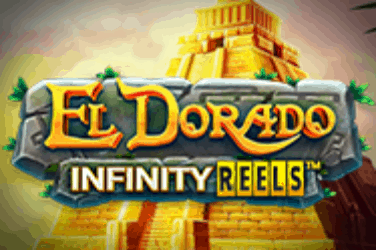 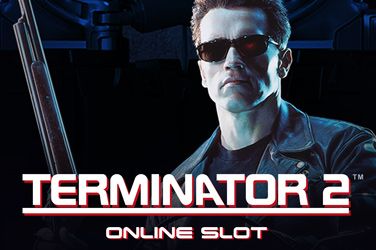 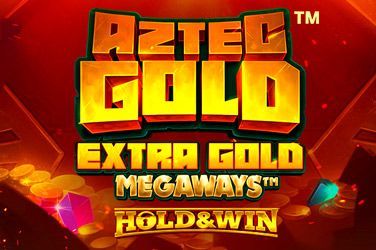